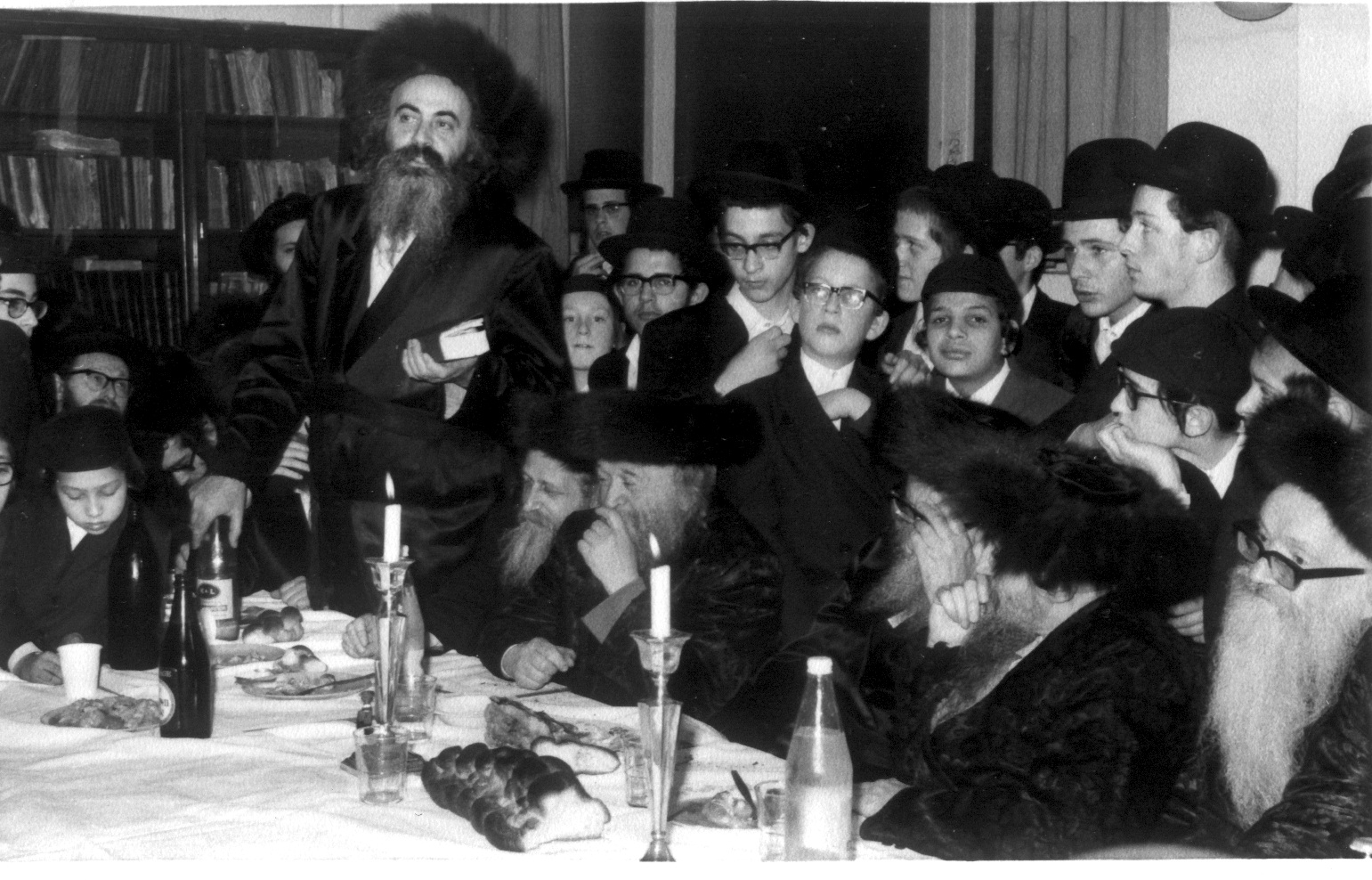 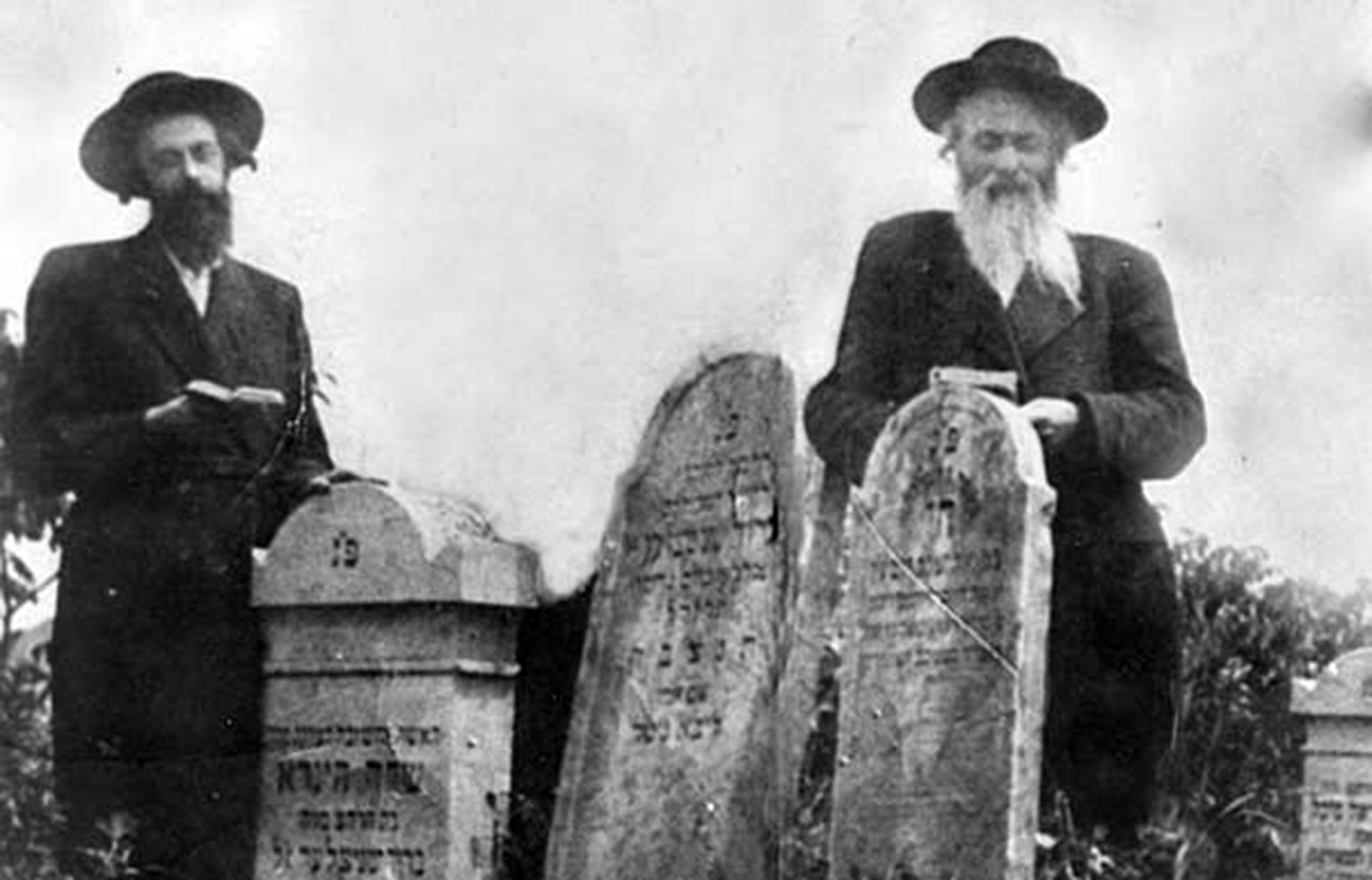 Congregation Sharei Shalom, fondly known by its congregants as Tchabe, is among London’s most warm and welcoming Jewish centres. For over fifty years, Sharei Shalom has been devoted to giving back to the Jewish community through the provision of social, monetary and spiritual support to its congregants, the London community and the Jewish people at large. Sharei Shalom is home to a thriving synagogue which houses daily prayers, multiple Torah study centres and a vibrant youth group.

The congregation was founded by the esteemed Grand Rabbi Shalom Schnitzler זצ”ל, whose devotion to his community and Torah scholarship was deeply rooted in his genetic makeup. Rav Schnitzler came from a long line of holy Jewish leaders who were known, in addition to their extensive expertise in Jewish learning and law, for their community work. Rav Shnitzler’s grandfather, Rav Boruch Yehuda, was Chief Rabbi of Derecske, Hungary, and his son, Rav Shraga Shmuel, followed in his footsteps. Following World War II, Rav Shraga Shmuel served as Rabbi of a city in Hungary called Békéscsaba or “Tchabe” for several years until he moved to Jerusalem in 1950, at which point Rav Shalom took over as Rabbi.

Rabbi Shnitzler, called the “Tchabe Rov,” had survived Theresienstadt and Bergen Belsen concentration camps and, after some physical and spiritual rehabilitation, moved to Stamford Hill, London. Upon his arrival, the Rabbi joined the Hendon Kollel, a Torah study center for young scholars. When the Kollel lost its funding, The Tchabe Rov became the driving force behind the establishment and funding of a new Kollel and served as its head, and the name Tchabe was used to colloquially refer to the congregation.

The Tchabe Rov took a personal interest in the welfare of the Kollel’s scholars and their families. His love for his fellow Jew was indicated in the way he was willing to help any Jew who wanted to learn, regardless of nationality or religious background, viewing them as members of his own family. In addition to the stipends each scholar received, Rabbi Schnitzler devoted himself to providing advice, additional monetary assistance and emotional support to members of his Kollel and anyone in need.

Rabbi Schnitzler’s legacy of helping those in need and dedication to Torah study continues to flourish under the direction of his nephew, Rabbi Elimelech Schwartz, שליט”א.